Plastic bucket mould: Jnmould have made the largest mould of more than 20 tons. In the processing of plastic bucket mold, avoiding eccentricity is a key point.

Jnmould can provide customers with reasonable and professional mould solutions from small to large size, simple to complex structure, from single to assembly, from non transparent to transparent parts, so as to achieve win-win results. 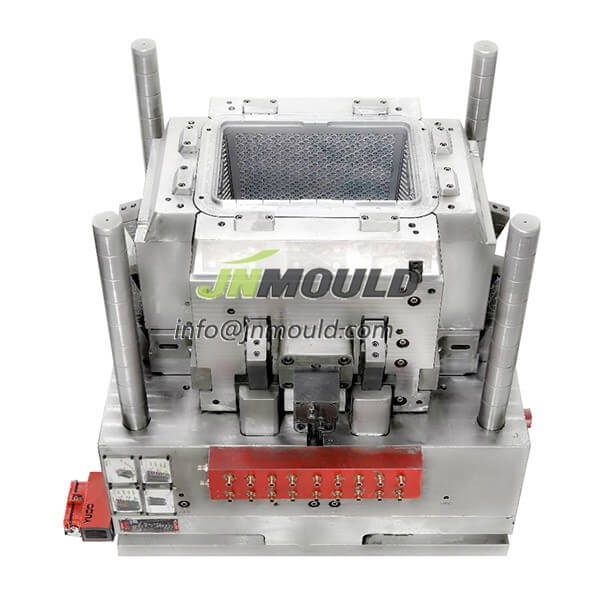 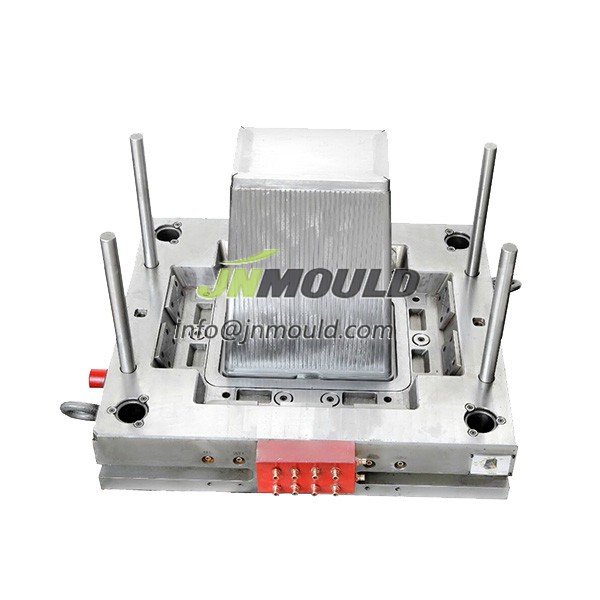 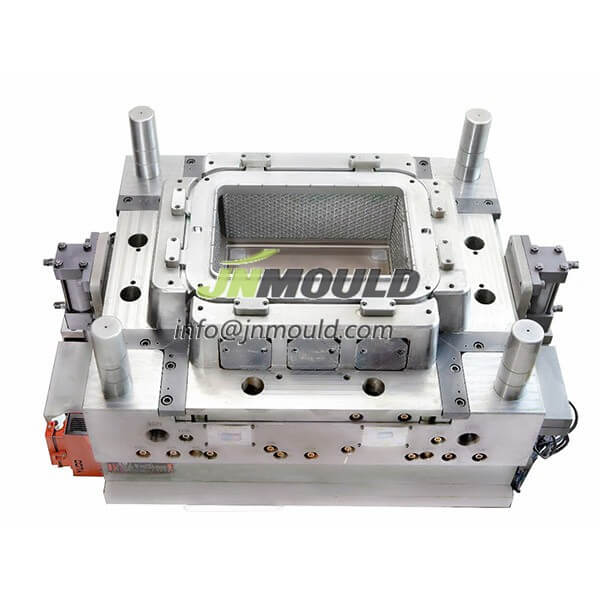 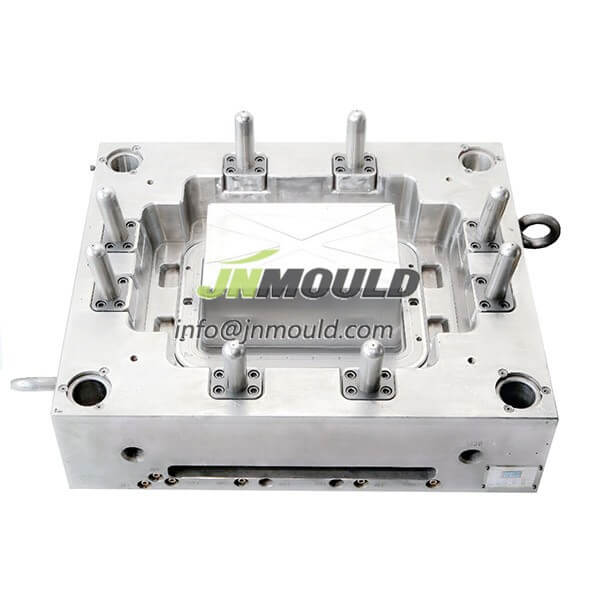 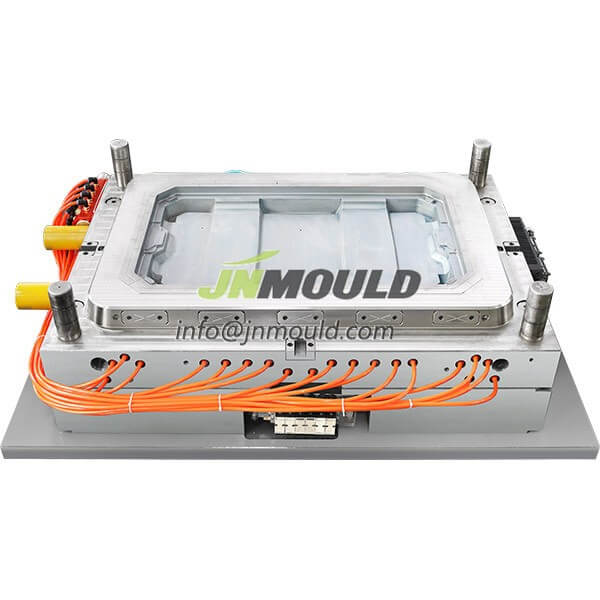 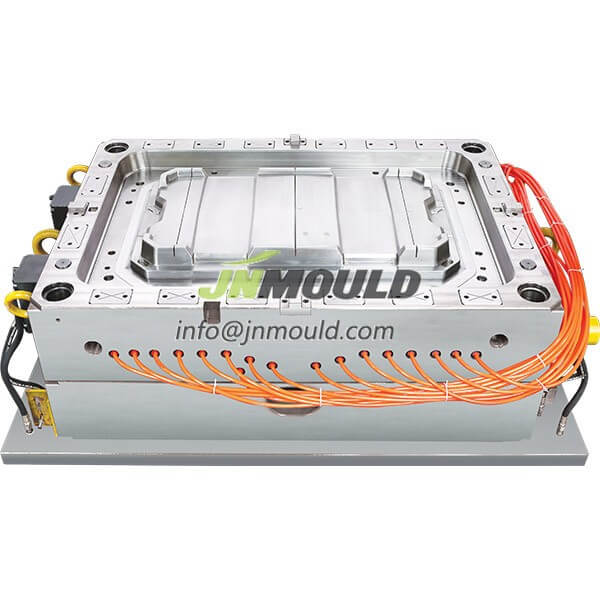 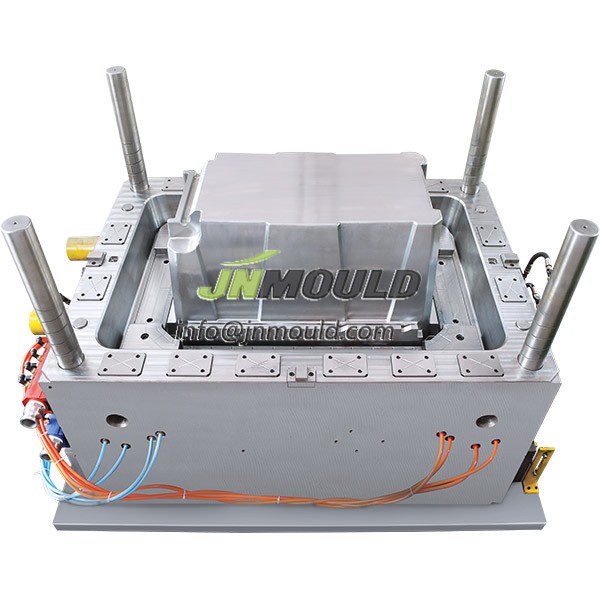 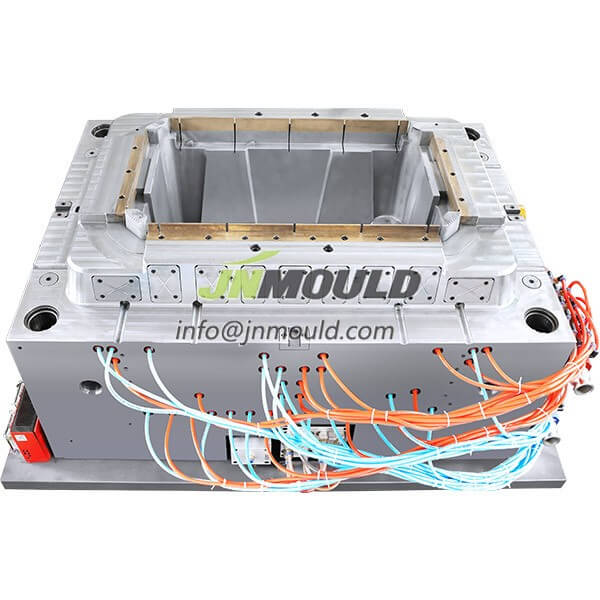 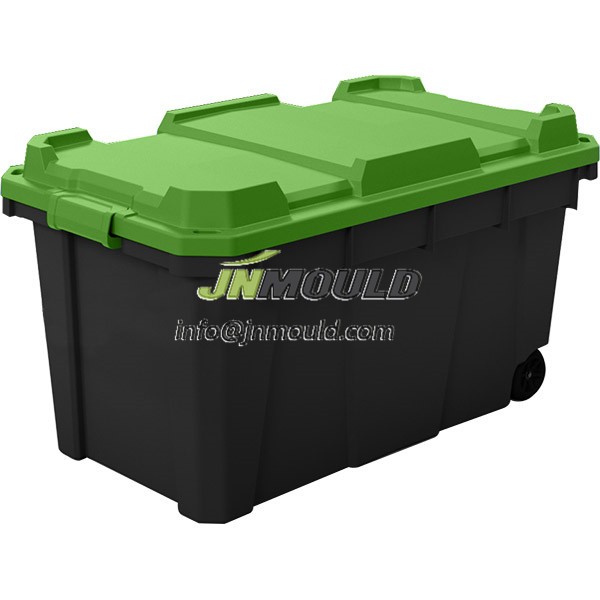 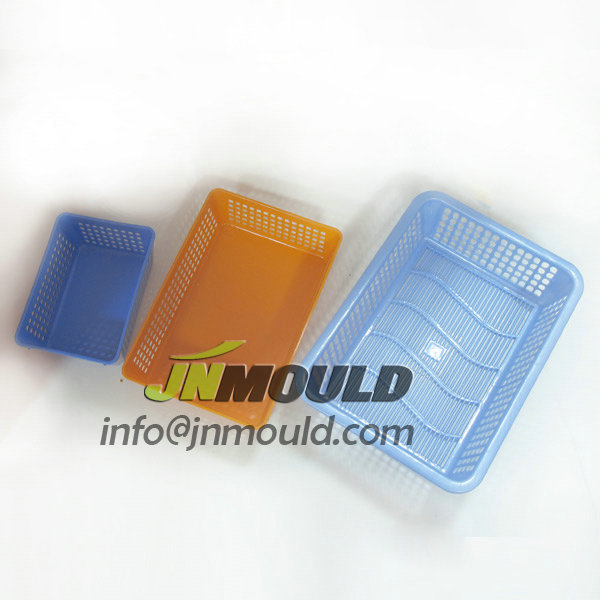 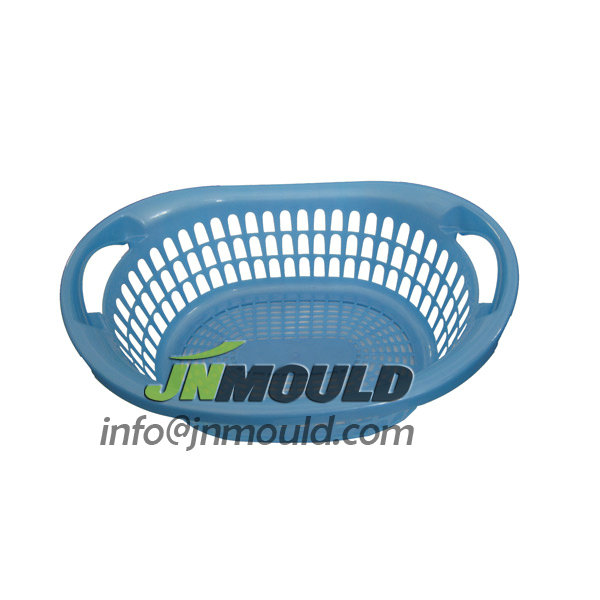 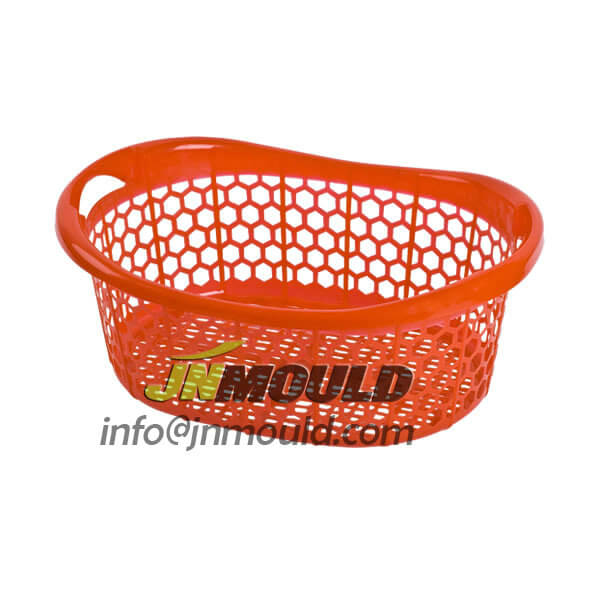