Jnmould is professional in making plastic crate mould, such as beer crate mould, bread crate mould , vegetable crate mould and fish crate mould. We adopt the four sides angle pin and slider for taking the side core pulling, then take the stripper plate for demoulding.

Comparing other moulds, the beer crate mould is most complex, Jnmould use Becu insert on surface to shorten the cooling time. Jnmould use pulling structure during the injection. The beer crates are cosmetic part so we must ensure the smallest deformation during injection, easy to assemble. 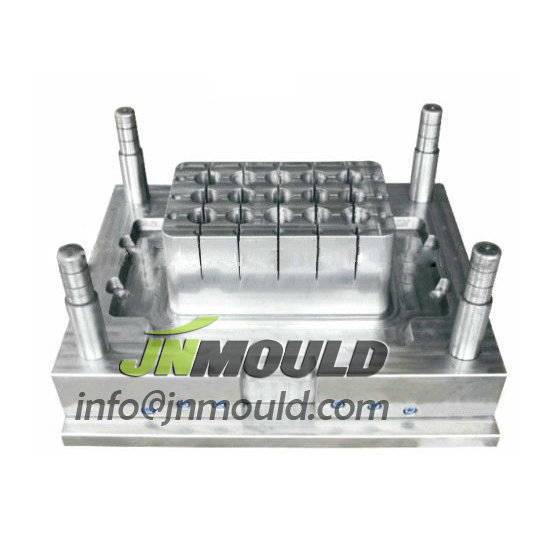 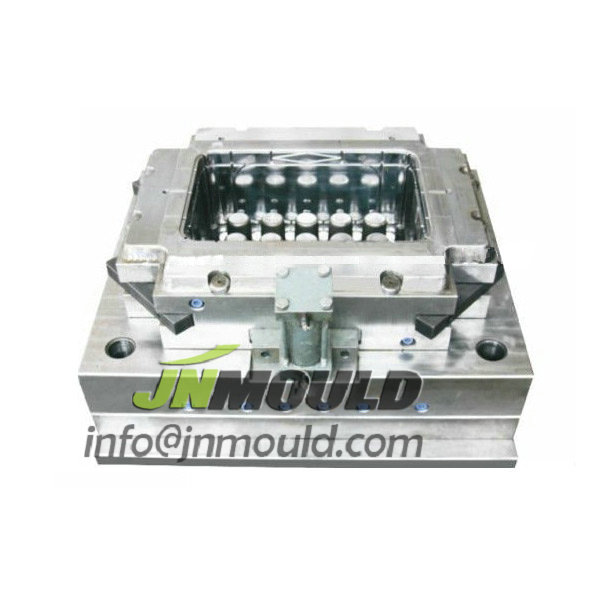 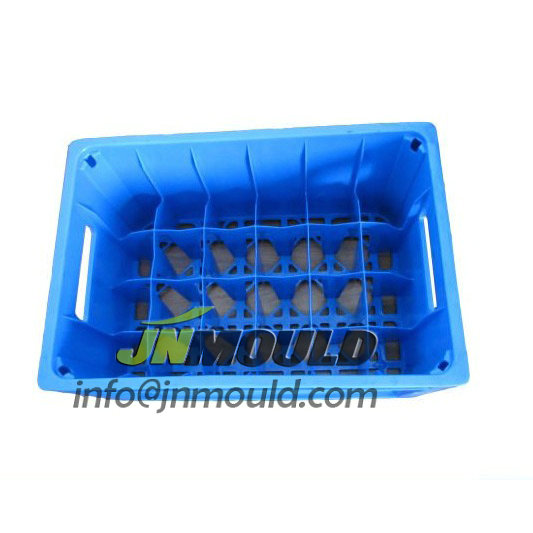 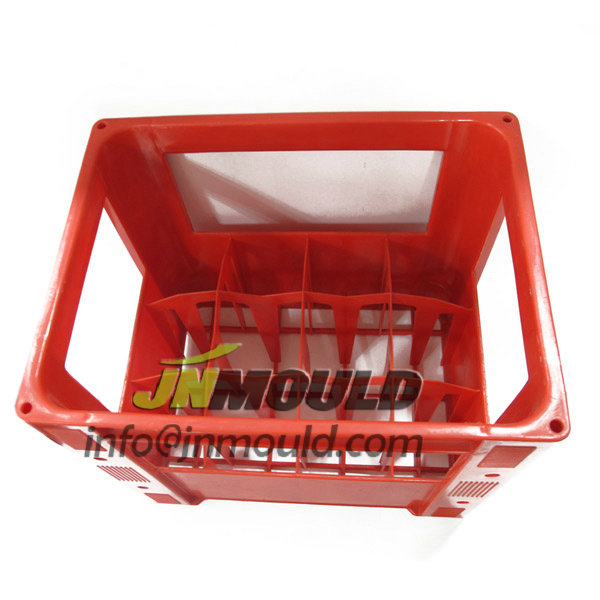 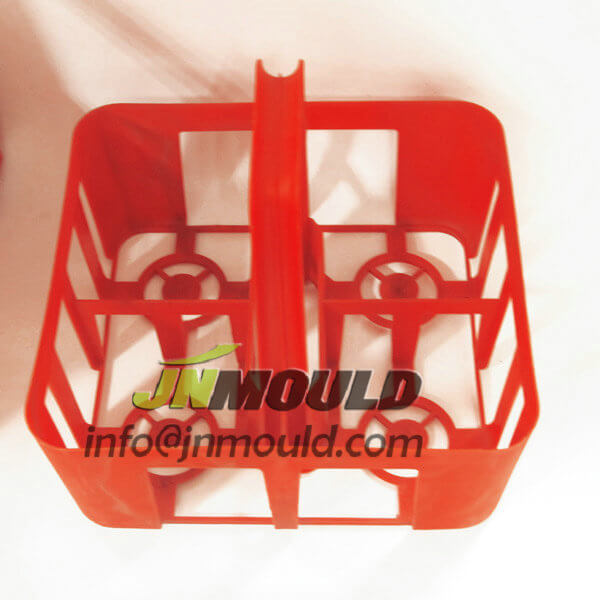 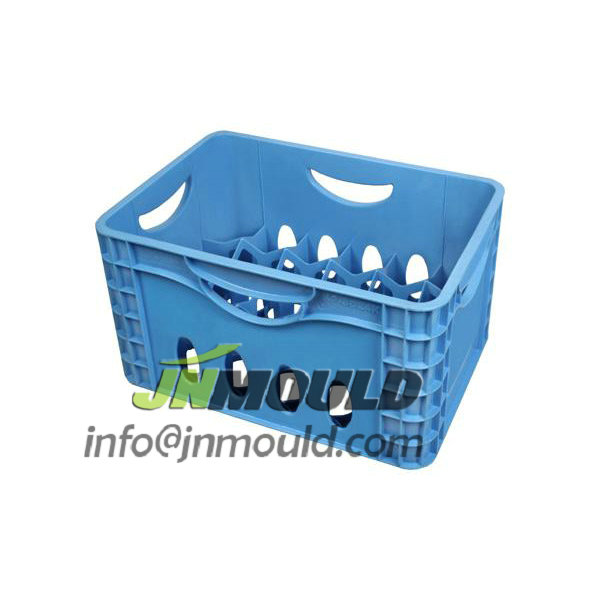 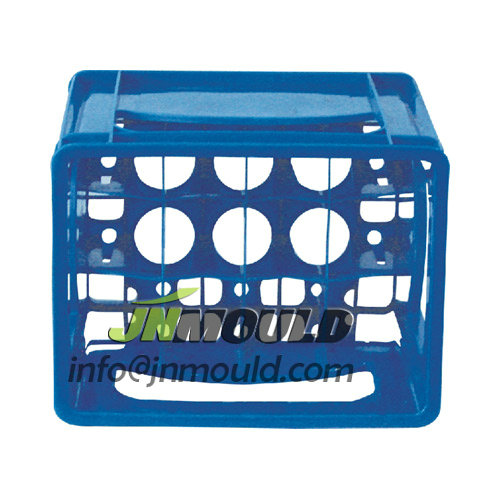 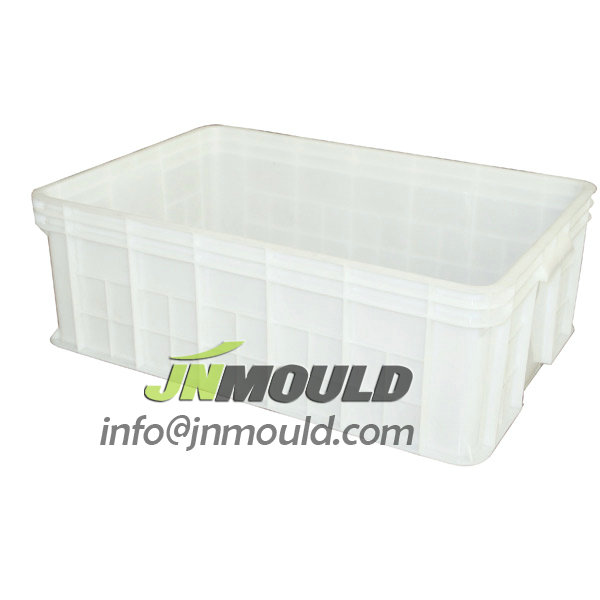 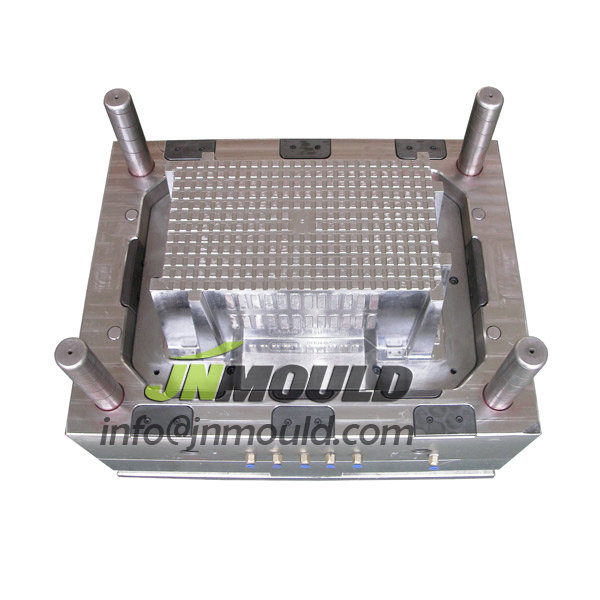 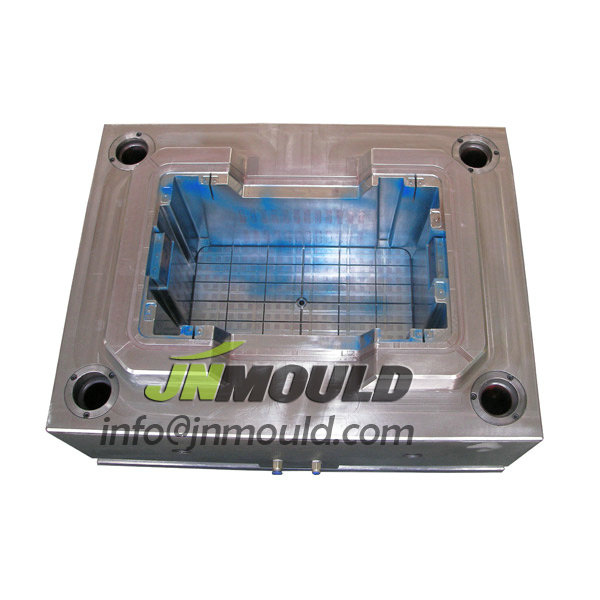 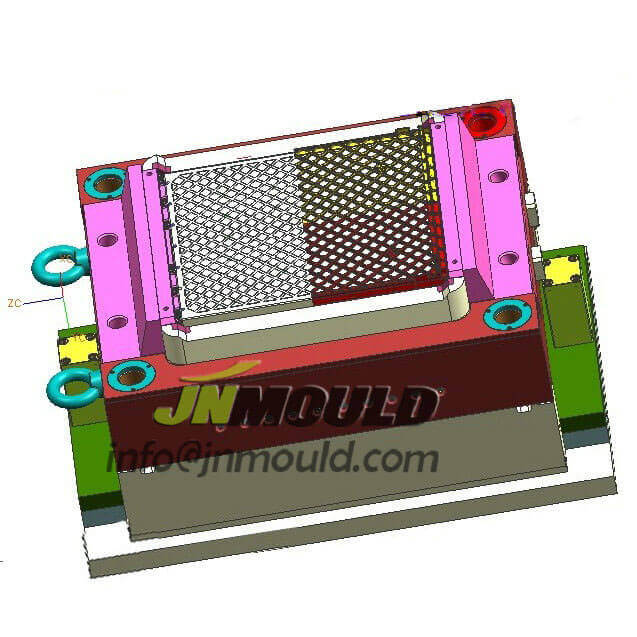 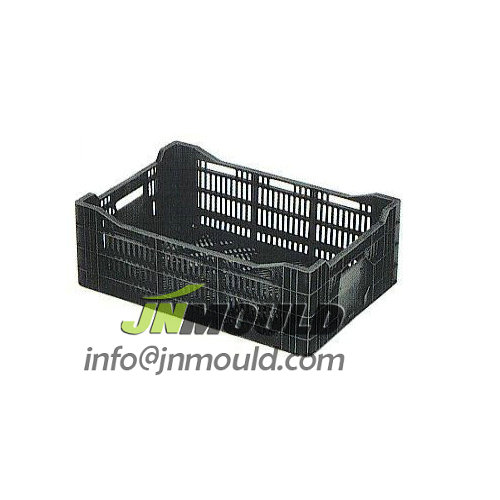