(1) In order to facilitate the removal from the mold cavity, we have to consider that the inner and outer walls of the plastic washing machine should have a sufficient draft angle during design.

(3) Select the appropriate steel material. Jnmould uses S420 steel tempered with HRC50 to produce the washing machine control panel moulds; we use DIN1.2343 for pump moulds, because there are many sliding and loose pop-up structures on the mould; we use NAK80 steel to ensure the smooth surface of the washing machine. 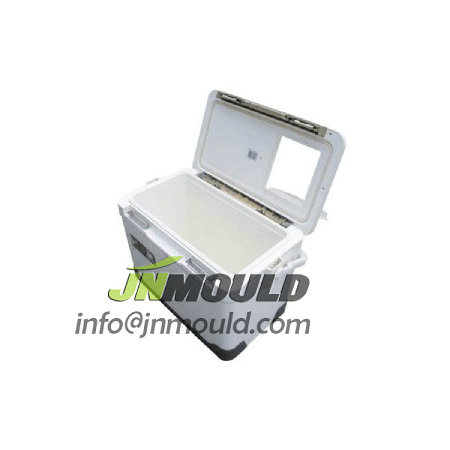