JNMOULD will help you choose the most suitable plastic injection crate moulding equipment. Contact with JNMOULD, we will provide you with the most complete service from the design to the production of plastic crate mould. 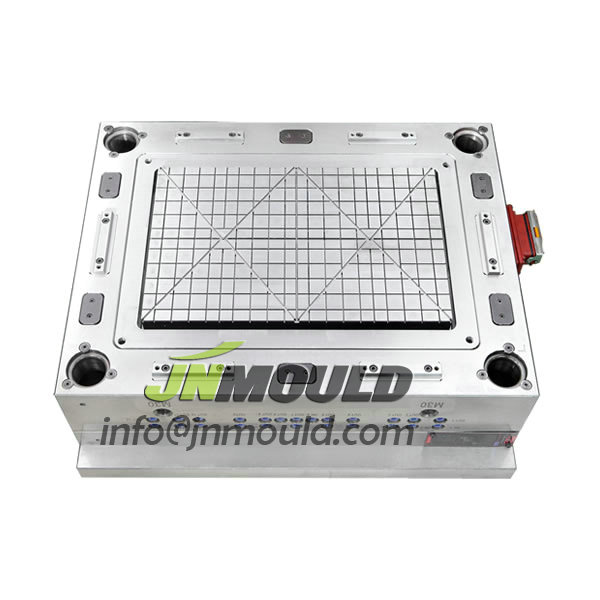 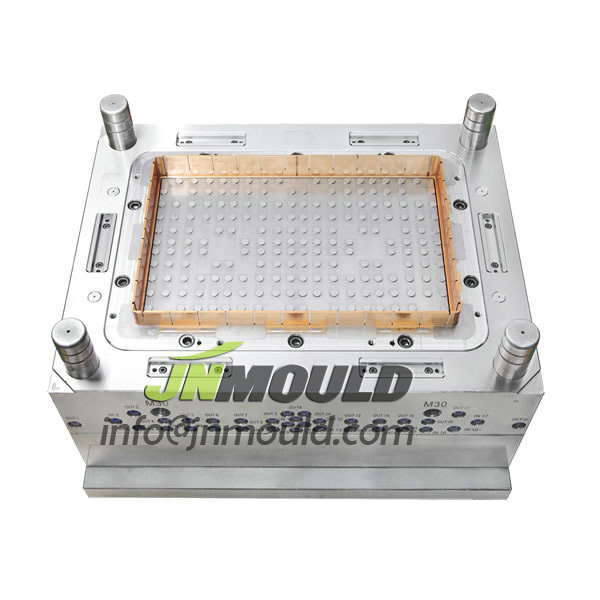 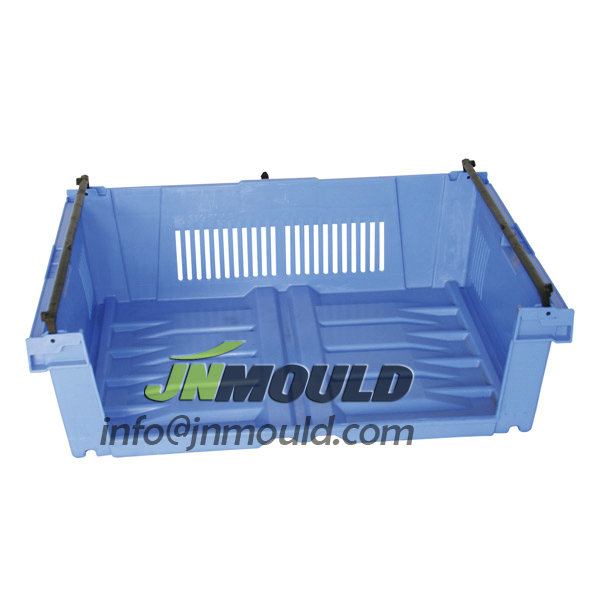 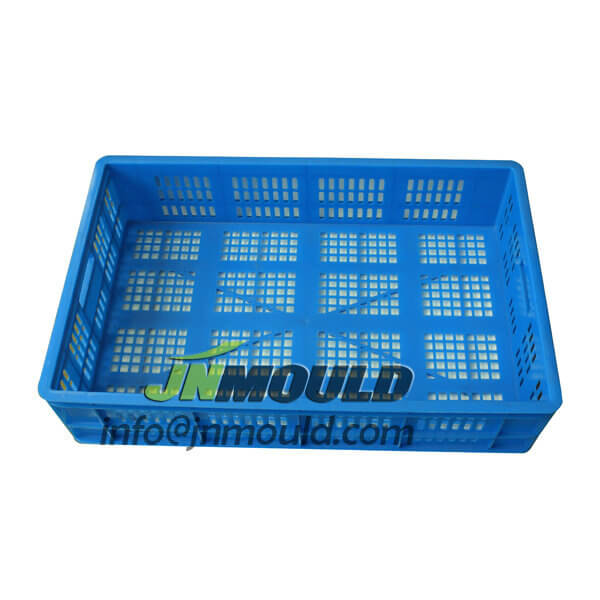 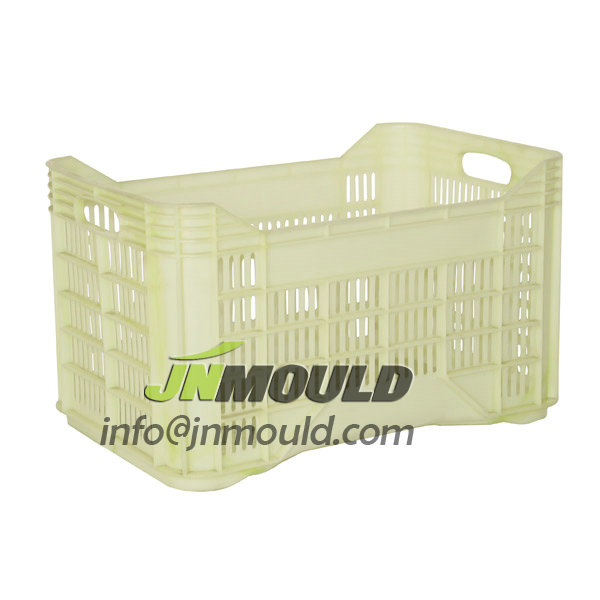 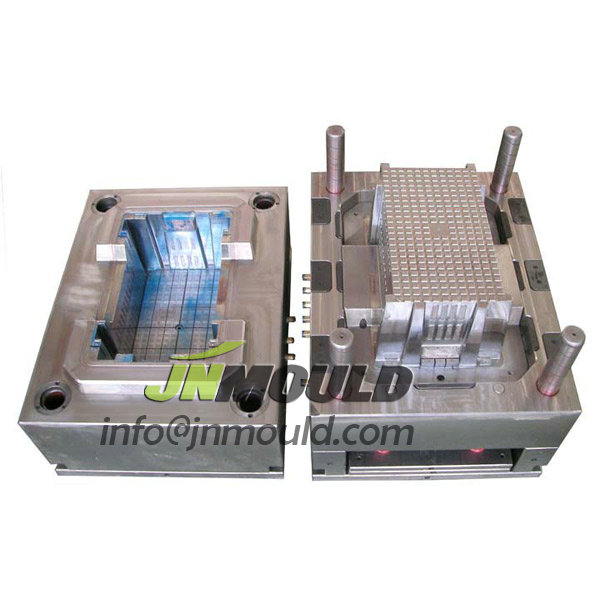 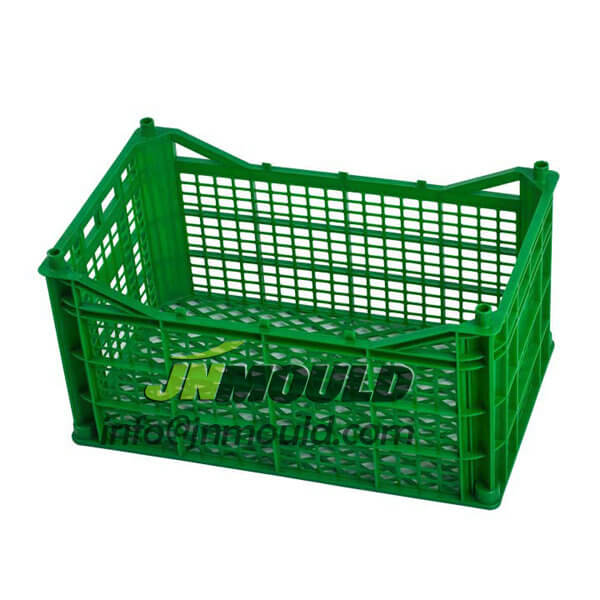 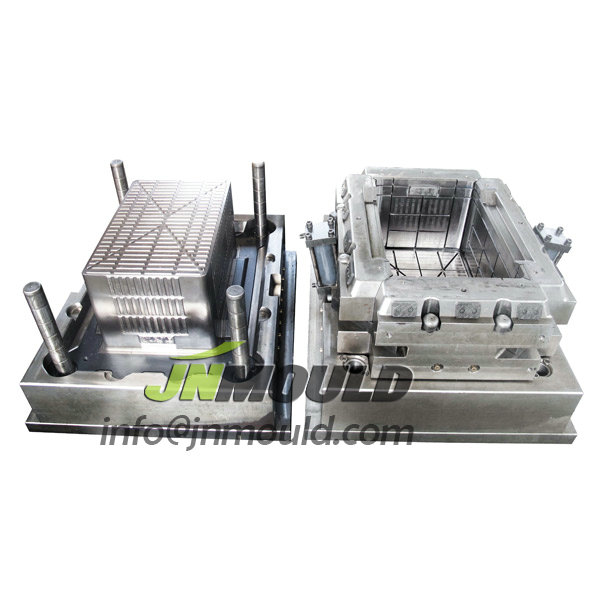 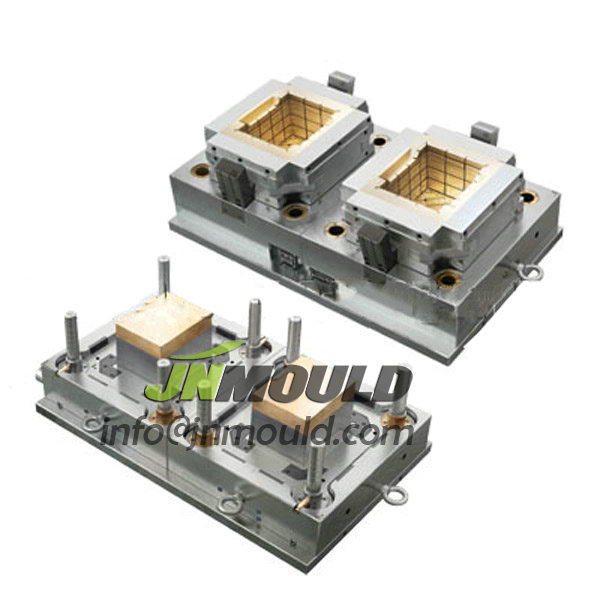 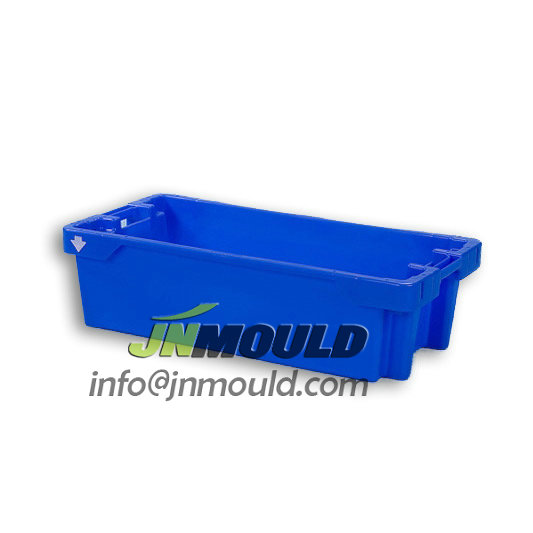 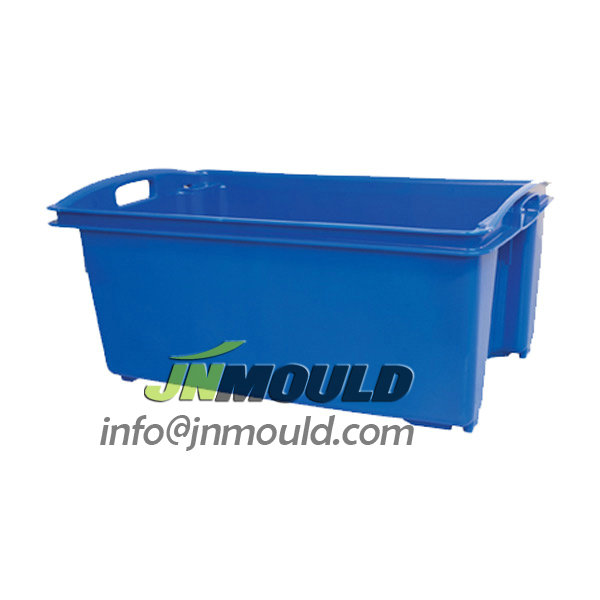 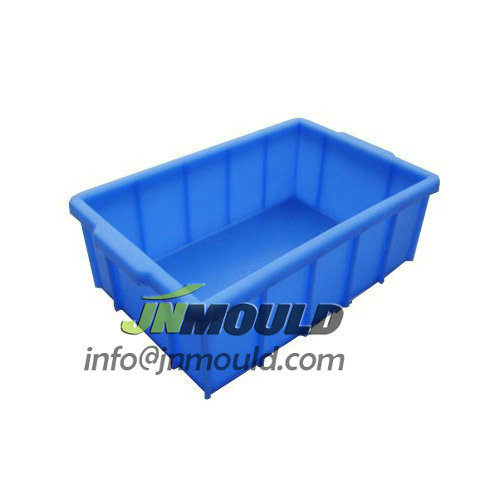